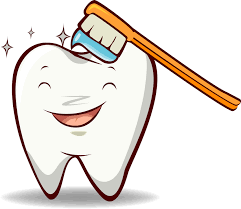 We will also be investigating our digestive system and the role our teeth play in this, as well as how to keep ourselves healthy.

Below you will find this half term's home learning menu and the spellings we will cover.